Back together with Carl Hancock Rux for Stranger on Earth.

An earlier iteration of this piece was performed as a work-in-progress, in Spring 2014 at New York Live Arts. For this world premiere, Stranger debuted at Harlem Stage, as part of the Year of Baldwin series (which actually is like a year on Jupiter, since it’s exceeded the perfunctory 12 earth-months—but no one’s complaining, we’re all for James Baldwin, all year, all the time…).

Stranger is Rux’s imagining of a meeting between two American icons: James Baldwin, and chanteuse, Dinah Washington. There is no recorded evidence that two might have interacted, in spite of the fact that both are intrinsically tied to the time-space of Harlem, and had ample opportunity to cross paths. Perhaps. Rux is more interested the overlap of the spaces they both occupy in the cultural imagination, and beyond that, their personal overlaps within that space.

The initial briefing was a straightforward one: create a backdrop with images of Harlem circa Baldwin. Naturally we raided the archives of Gordon Parks and James Van Der Zee among others, but in stitching together the montage, it was Harlemite emeritus, Faith Ringgold, painter of quilts— who steered the vision into an endgame of gliding mosaic of textures and images. This was simpatico with the second directive: to make visuals  that flowed as seamless abstractions— without distracting from the performers.

For Harlem Stage, Stranger had morphed and one of the new modifications was a pre-show loop (see above), setting the mood as the audience filed into the theater. The loop mingled civil rights footage (March on Washington, 1963) with scenes of Harlem life in the 50s and 60s. 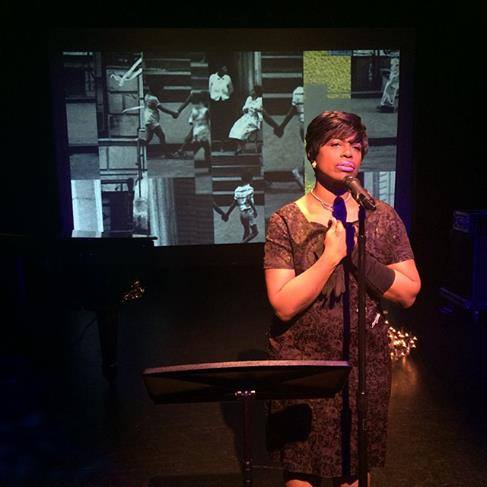 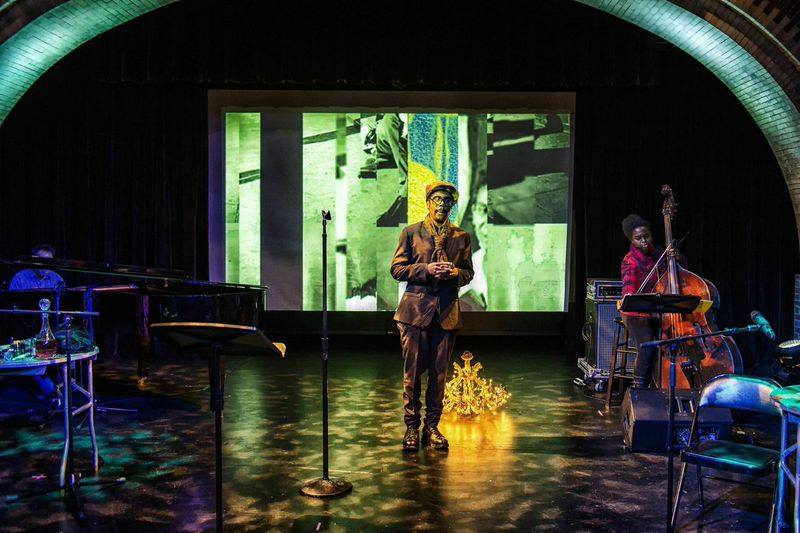 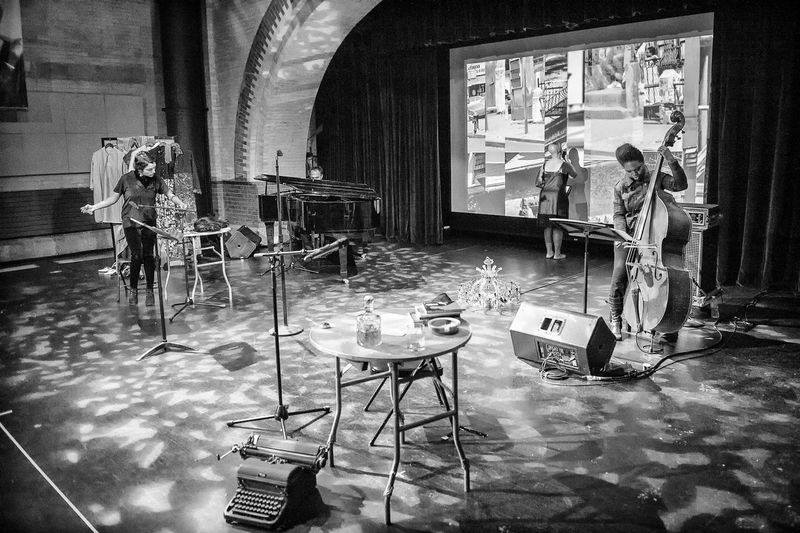 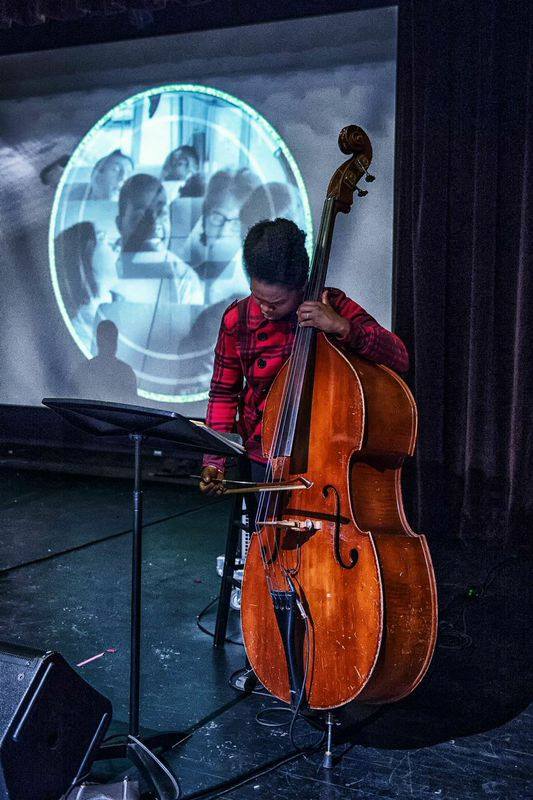 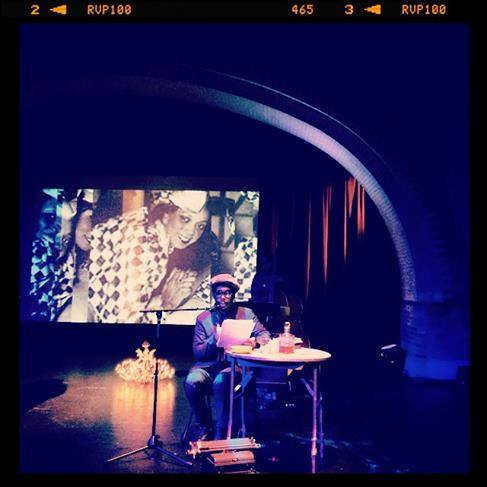