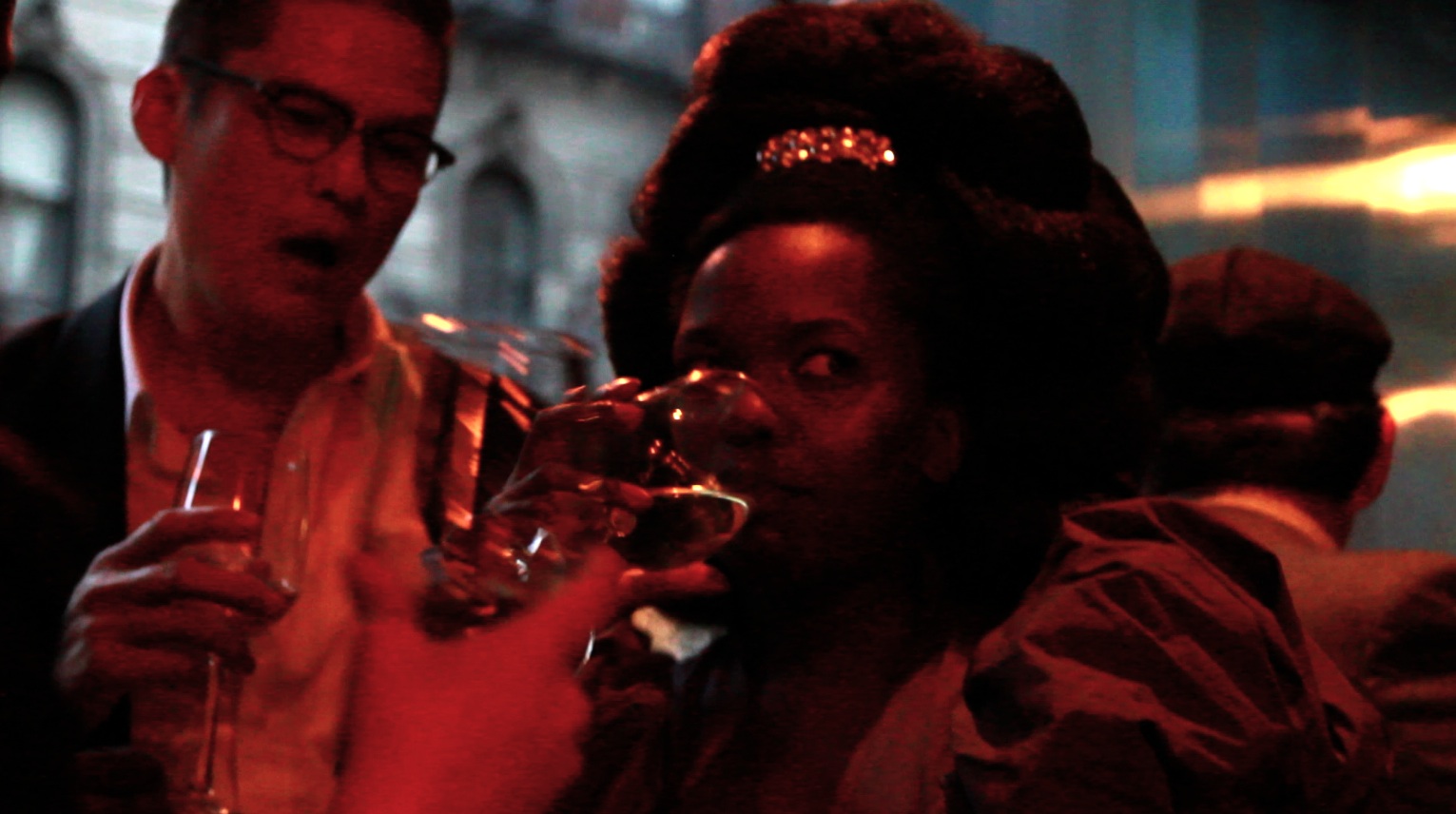 A short psychological thriller: Selena, a performer, allays her concerns about a being stalked by a fan. The narrative unfolds in a sequence of flashbacks. When a shift in perspective occurs, everything we thought we knew raises more questions.

Inspired by the song of the same name.