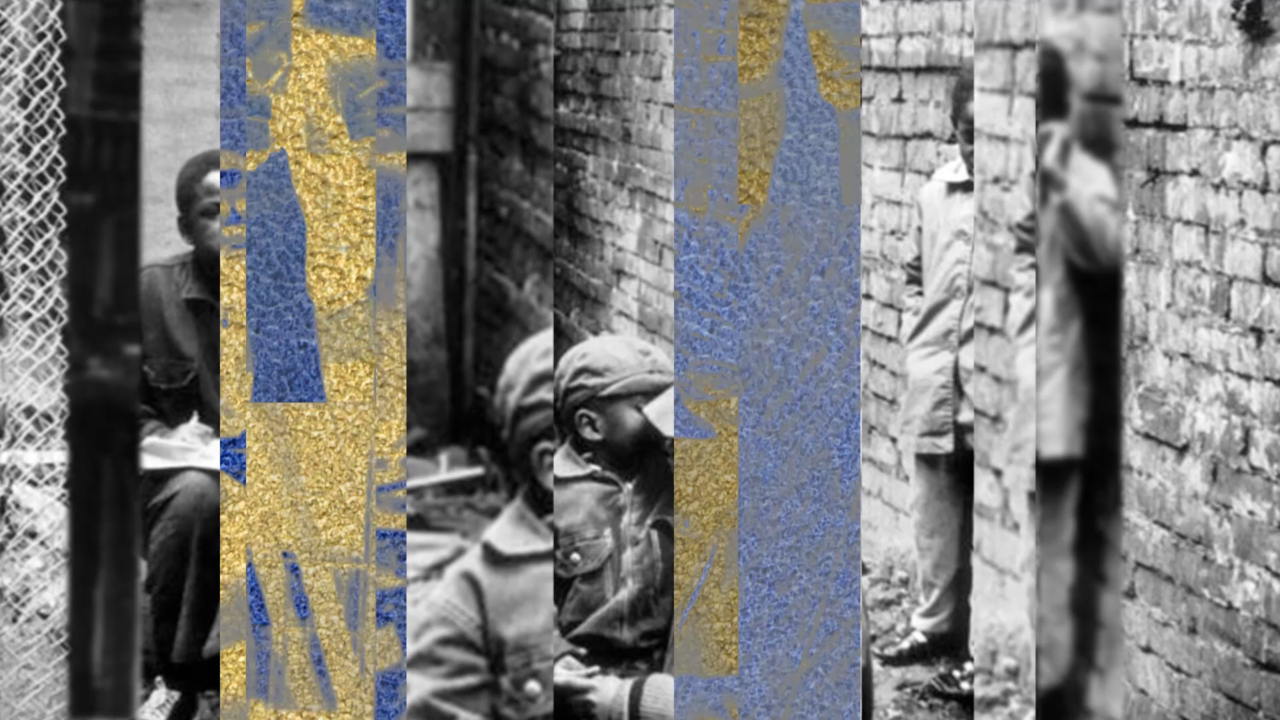 The most recent in our number of collaborations with writer / performer Carl Hancock Rux. Stranger on Earth, a work in progress for theater, postulates an imaginary vortex triggered by the artistic struggles and misadventures of Dinah Washington, and the radical literary headspace of James Baldwin. Longtime Rux-collaborator, Marcelle D. Lashley steps into Washington’s shoes, with hypnotic restraint and Carl becomes the voice and presence of Baldwin. They volley against the spare but lush backdrop of Jason DiMatteo on bass and Ted Cruz on piano—and visuals by Featurezoo.

In the clip below, Marcelle rehearses This Bitter Earth with Jason and Ted for the April 26 show at New York Live Arts.