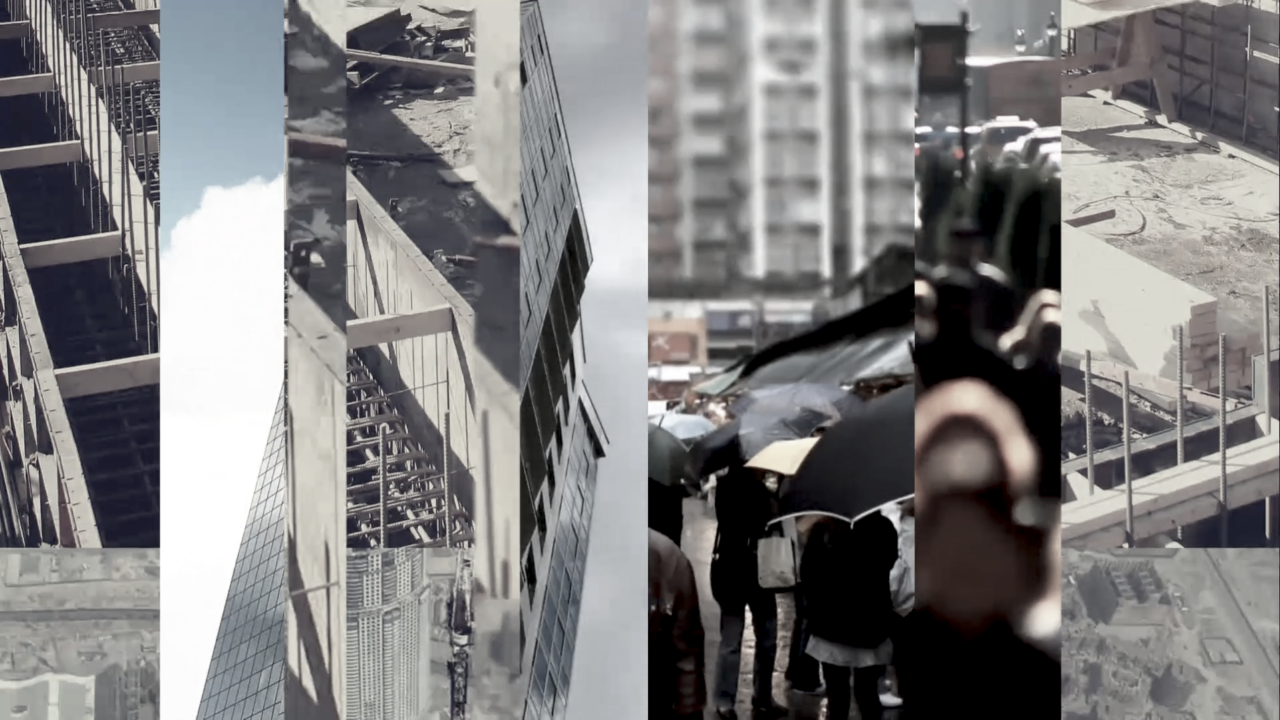 This fall we wrapped up production on a set of seven science shorts we made for The Daily Future series produced by ETH Zurich.

The Daily Future  series was created to introduce ETH Zurich to a new audience as focus on some of the institute’s core areas of research and study: nano-robotics, quantum computing, natural sciences, astrophysics, and big data. Our approach was to sidestep the standard “science-y” visual tropes, and offer up a fresh friendly approach to these often complex topics.

Big Data is relatively new branch of information science, which not only charts our daily lives through the culmination of statistics in large data sets, but also impacts it dramatically. Donald Kossman, Professor at the Institute for Information Systems (ETH Zurich), discusses some of the applications of Big Data and their impact on society at large.

Kevin Schawinski of the Institute for Astronomy at ETH, talks about Big Data, the growing significance of “citizen science” and how fields like astronomy are increasingly intertwined with “crowd wisdom”.

Black Holes generally get a bad rap, as ominous galactic specters of doom. Kevin Schawinski of ETH’s Institute of Astronomy, who has made this his area of research, sets the record straight. According to Schawinski, there’s been a huge misunderstanding, black holes are actually something very essential to the creative processes of the universe…

RISE OF THE NANOBOT

The future is in the hand of tiny robots, really tiny robots—and the expectation is that they will perform miraculous tasks, such as eye surgery and environmental cleanup. Brad Nelson heads the Institute for Robotics and Intelligent Systems at ETH Zurich, where they focus on creating these nano devices inspired by the biological mechanisms of bacteria such as E coli and salmonella.

There’s an arms race going on in nature—according to Consuelo de Moraes,  Professor of Biocommunications at ETH Zurich. In her research, she has discovered some very surprising aspects of plant – insect communications, and some even sneakier gambits in pathogens responsible for diseases such as malaria.

What is a “Smart City”? Gerhard Schmitt, Professor of Information Architecture at ETH Zurich, and founder of ETH’s Future Cities Lab in Singapore, breaks down the ideas of “smartness” in urban design, introducing us to some core concepts such as “waste as capital” and “resilience”.

Awareness of quantum physics has entered the mainstream culture by now, and it’s ideas are part of daily expression, but do we know what is actually meant by “quantum computing”? Jonathan Home of the Institute of Quantum Electronics, at ETH Zurich, answers some questions about what we can expect from this “new structure for logic.”

And now a bonus— A Brief Anatomy was produced an event at the Zurich Meets NY Festival, and is technically not part of the Daily Future series, but it does serve as a prologue to the other shorts, setting the tone for the ETH academic culture—

A short foray into the history and ideas behind the growth of ETH as one of the premier global institutions for science and technology, with a track record for producing Nobel Laureates and other such distinguished alumni. Three of the school’s policy makers are interviewed: outgoing ETH President Ralph Eichler; incumbent President (and former Rector) Lino Guzzella; and Gerd Folkers, Director of Collegium Helveticum. They give us their perspective on what makes ETH so unique, and thriving center for academic research and learning.